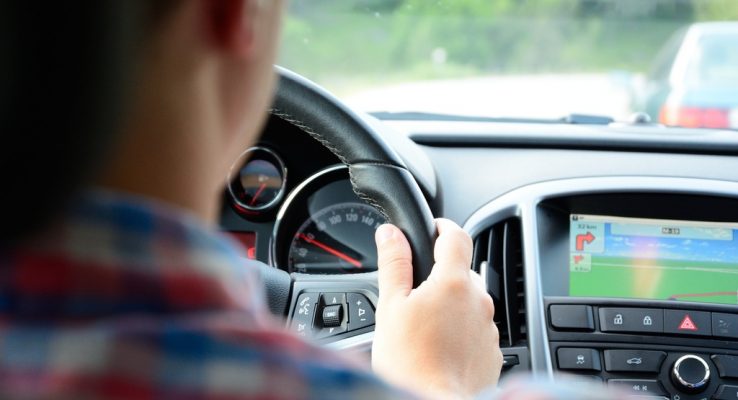 Making a cross-country move can be exciting, opening a new chapter in your life and bringing new possibilities. However, the process can also be somewhat taxing, and it pays to prepare ahead of time. Check out these seven great tips from Cheap Movers Seattle for making your cross-country move easier and more affordable!

1. Stay as organized as possible

Few things start slimming down your wallet like disorganized, hasty choices that you make when caught off guard. If you’re scrambling to get everything ready in time to move, then you’re much more likely to make financially unwise choices in the heat of the moment that can quickly add up. 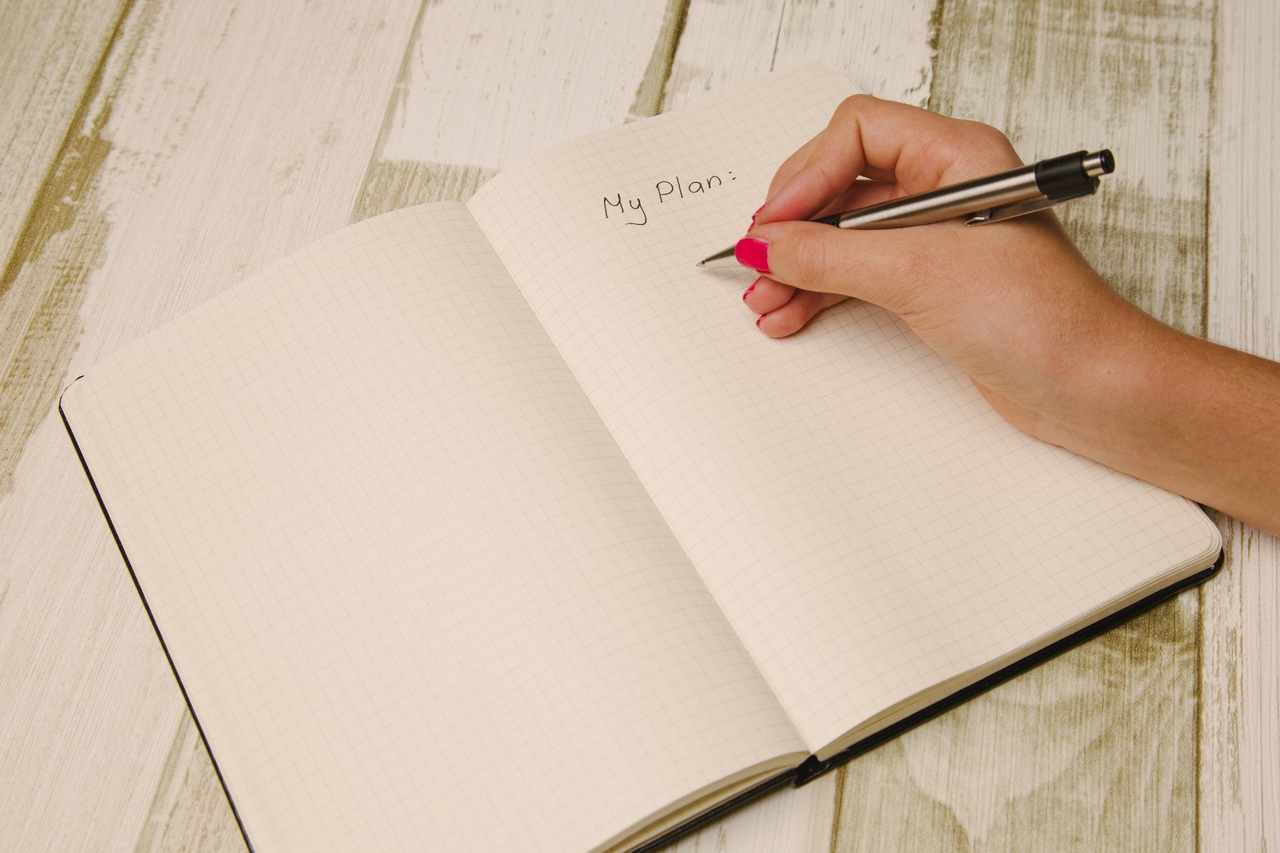 Don’t forget to ask your friends and family to hold back boxes for you, too! Packing materials can be pricey, and it’s important not to cut corners when it comes to quality–but if a sturdy cardboard box appears to be in good shape, then keep it!

Hold back a few large but beat-up boxes too for protecting floors while you move appliances or slide furniture, too.

3. Label your boxes clearly and well

Some people label boxes with vague phrases that do nothing but cause confusion later, or don’t label them at all. Rather than making these mistakes, set yourself up for a successful day of unpacking by labeling your boxes well.

In addition to making the labels descriptive, give each box a number that you record separately on a pad of paper or a spreadsheet with a list of contents. Write the number clearly on each side of the box so that you can see it from any direction.

4. Keep a “frequently used” box open until the last minute

Take frequently used items such as packing tape, scissors, toothpaste, and deodorant, and put them in their own, separate box.

Leave this box until last to tape closed, and store it in front of everything else so that you can open it immediately in your new location. This trick will save time and money by keeping you from having to choose between digging through boxes or replacing an item entirely.

5. Do your decluttering before you pack and move

The process of moving is a perfect opportunity to declutter your inventory and look critically at what you have. Take a look at each of your items and consider how much use you’ll get out of it while moving forward.

It helps to consider how much money and energy you’ll have to spend on moving something from one place to the next. If something seems far less appealing when you picture yourself lifting it in and out of a moving vehicle, then you might want to toss it.

6. Shut down your utilities earlier than later

A great way to save a little extra before a move is to end your service plans early–even if that means you’ll go without certain commodities for a little while.

You probably don’t want to go without electricity or air conditioning during the weeks leading up to your big move, but cutbacks like cable might save you a lot of money. You might save yourself the cost of paying for the next whole month by ending your service plan a couple of weeks before you move! 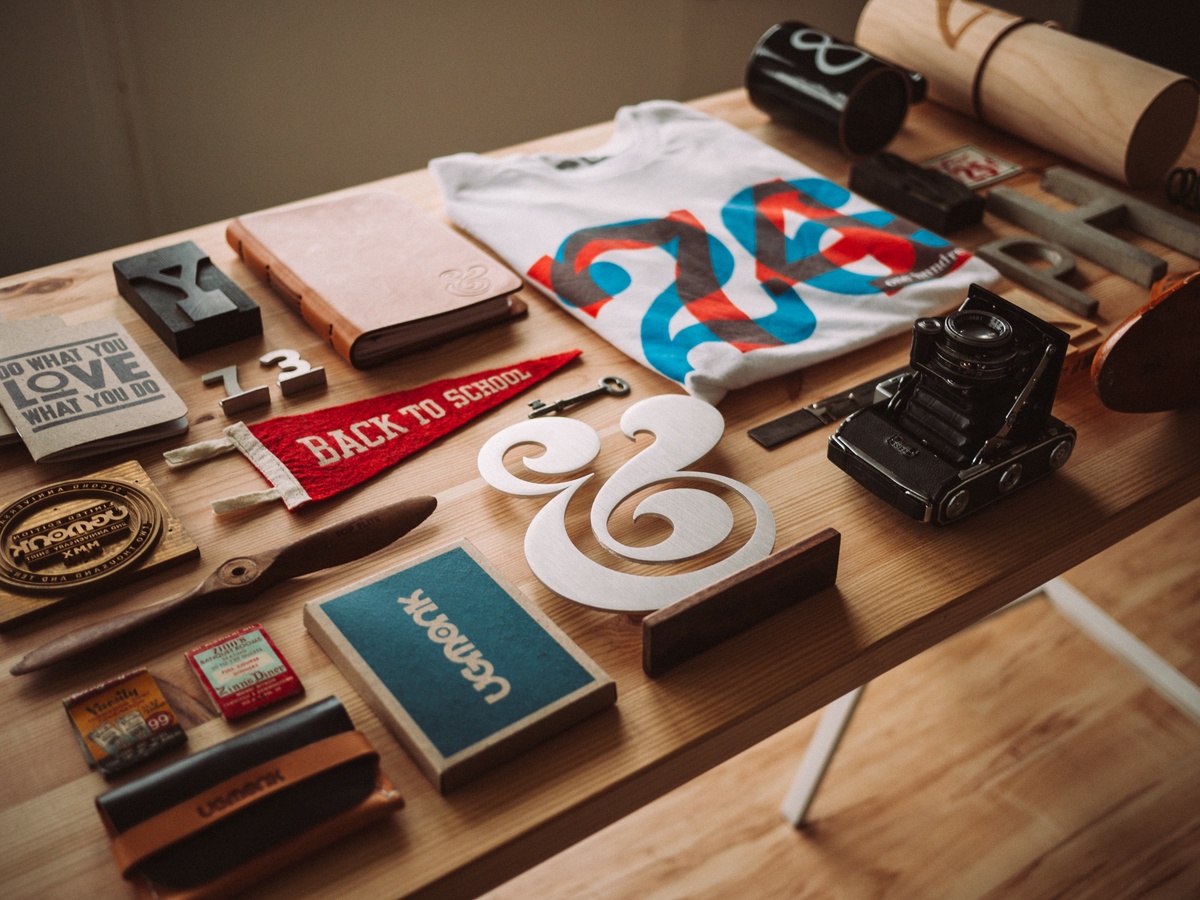 Unless you’ve decided to make drastic changes and sell everything that doesn’t fit in your vehicle, you’re probably going to have to hire a moving company. It might seem frustrating to spend money on this service after you’ve taken so many steps to cut costs, but this is one area that’s truly worth it.

Don’t cut corners when it comes to looking for a reputable mover. They’re responsible for safely transporting everything you own, and any losses you suffer at the hands of unskilled movers probably won’t be worth it!